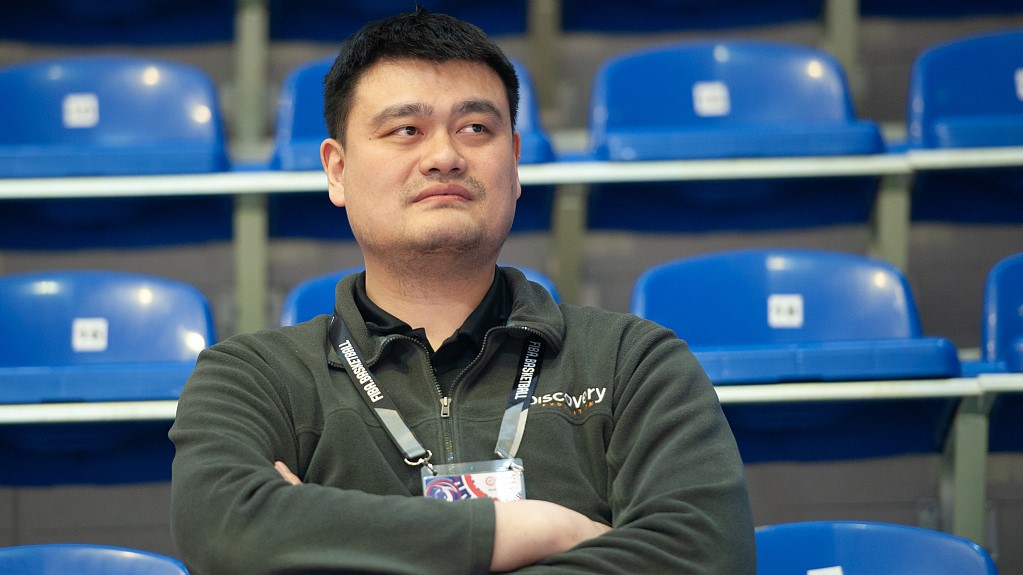 China's basketball icon Yao Ming, as a member of the Chinese People's Political Consultative Conference (CPPCC), made his proposals for basketball talent development at the on-going Two Sessions in Beijing.

Yao pointed out that the country is not sitting on a reserve of strong athletic talent. For example, in the men's basketball, the national team recruits all of their players from the 350 registered Chinese players in the CBA. The CBA saw 60 percent of its domestic players contributed by six provinces: Liaoning, Shandong, Jilin, Heilongjiang, Hebei and Jiangsu. Some 55 percent of the league's Chinese players come from youth development systems of eight teams and only 22 are from non-professional teams. Therefore, expanding basketball youth development channels is already a top priority for China's sports development. 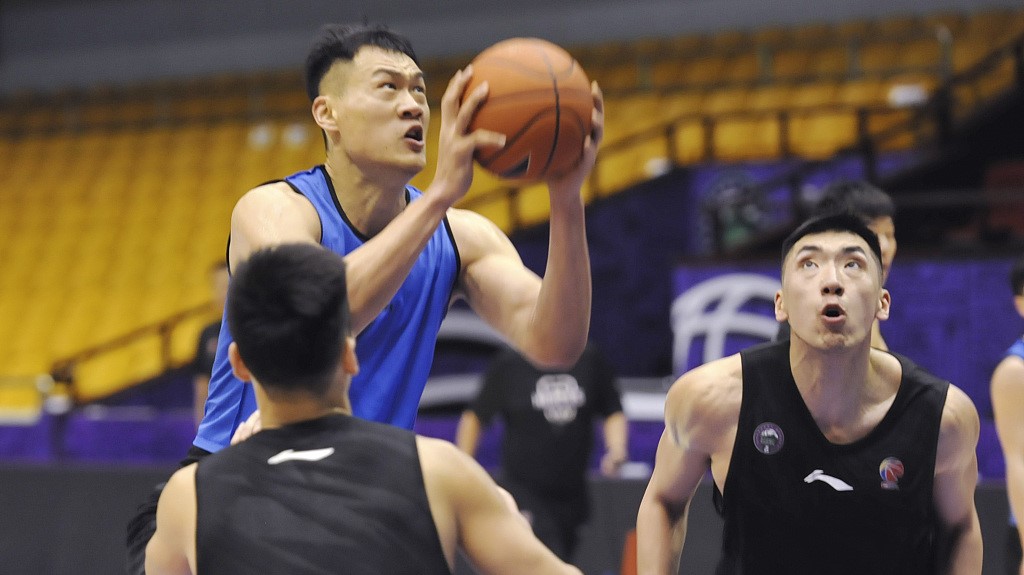 Yao also warned against a possible break in the supply of athlete talents. It usually takes 8-10 years to train a professional athlete. A top one requires more delicate refining over an even longer time. Currently, China's athlete development system is going through a critical period of reform, which further calls for attention to be paid to talent reserves. Things will go terrible if the existing system is left unattended before the new system is established.

Therefore, Yao proposed that a clear talent development and transmitting system be built at schools and professional clubs and in specialized teams and social institutions so whoever raises the athletes will also benefit from it. Meanwhile, ways should be paved for professional athletes to receive higher education. 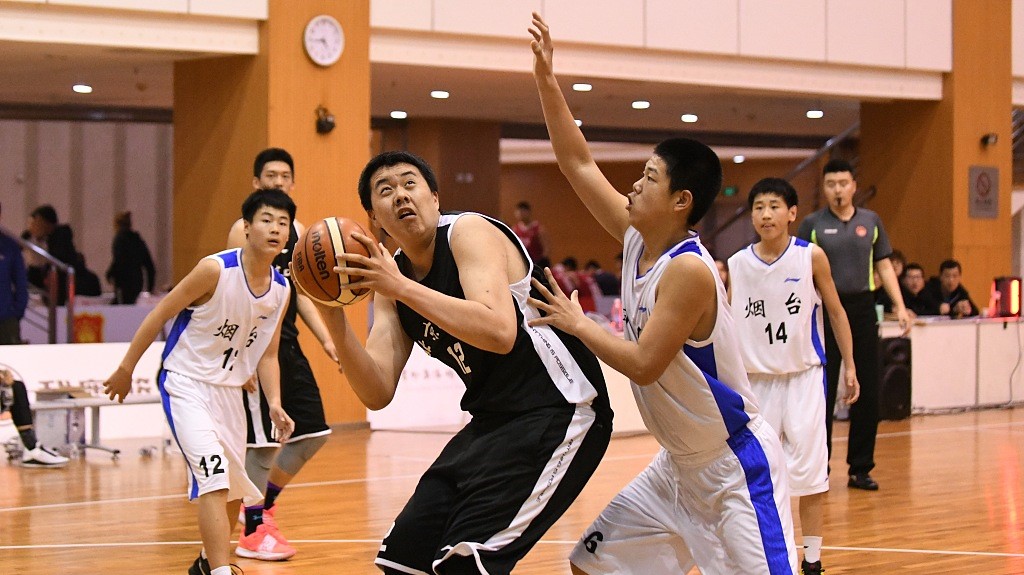 Teenagers in a U-15 basketball game in Changzhou of east China's Jiangsu Province, April 9, 2019. /VCG

Yao proposed that both sports school students and professional athletes at eligible age be covered by compulsory education to help sport athletes improve their qualities in other areas. Meanwhile, the payment and benefits of sports school teachers should also be raised.